Cell Phone Addiction: What is It, and Are You Addicted?

Have you ever jumped in your car, headed off to work, only to realize you left your cell phone at home? The feeling that you cannot survive a day, or even an hour, without your phone might indicate that you may be suffering from cell phone addiction.

Cell phone addiction is an actual diagnosis, known as nomophobia. A large majority of people have reported being unable to make it through one day without using their cell phones. Cell phone addiction continues to rise as usage increases in the United States and throughout the world―but how could this be? It's just a phone, right? Wrong. Dopamine, which is a chemical produced by our brains, has tremendous abilities to affect human behavior. It's released when we experience something pleasurable, and also when we experience positive social interactions. The social interaction experienced through various social media platforms accessible from our devices releases the chemical and keeps us going back for more.1

Studies have shown that almost two-thirds of people claim to experience panic or anxiety when they do not have their cellphones. Adults in the United States spend several hours a day on their devices, either tapping, typing, and swiping. Many suffer from a phenomenon of feeling their phones vibrating in their pockets even when they do not have them.

Addiction to cellphones has had tragic consequences when coupled with driving. Even hands-free/voice-activated technologies have hidden dangers. Sure, drivers believe they are safer when utilizing hands-free technology, but the reality is that those conversations take your mind off of driving and increase your level of distraction.

Ultimately, distracted driving and vehicle accidents resulting in serious injuries and fatalities have resulted in a need for change.2 The National Safety Council (NSC) has created a program to help drivers kick their cellphone-use habit. This move was prompted by a public opinion poll that revealed more than eight in ten Americans believe cell phones were addictive.

To effectively break our addiction from smartphones, we need to separate ourselves from the thing responsible for the dopamine release. Fortunately, there are products, such as TRUCE Software, available on the market that does just that. They effectively use technology to temporarily block the devices' ability to receive messages and social media notifications while driving and in other locations where distraction can be extremely dangerous. The inability to hear the notification or feel a buzz reduces our need to interact with our device.

Regardless, smartphones are here to stay. Technology is becoming a bigger part of our everyday lives; however, there are things we can do to avoid having these devices take over our lives. Some suggestions include quiet time at family gatherings where no cellphones can be used unless it is an emergency. If you have small children, limit the amount of time they are allowed on their cellphone or other electronic devices. Do not charge your device by your bed and limit the number of enabled notifications. When driving, utilize phone settings like the ‘Do Not disturb while driving’ feature and airplane mode. Consider placing your device in the glove compartment so that it is out of sight and not readily accessible.

ORCIG is here to help. For more information on cellphone addiction, download our whitepaper; and if you are interested in learning more about technologies that disable devices when driving, like TRUCE Software, contact your designated Safety Specialist. 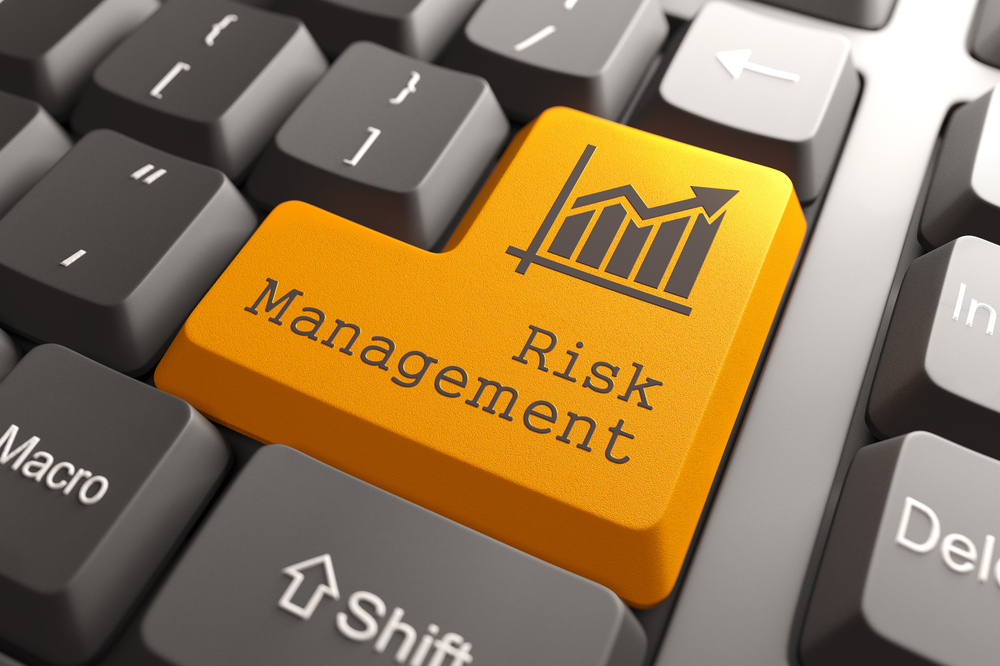 Prepare for the Inevitable: Proactive Vs. Reactive Risk Response

Learn more about our services and how we can help you.